Laurie on The Farm Report 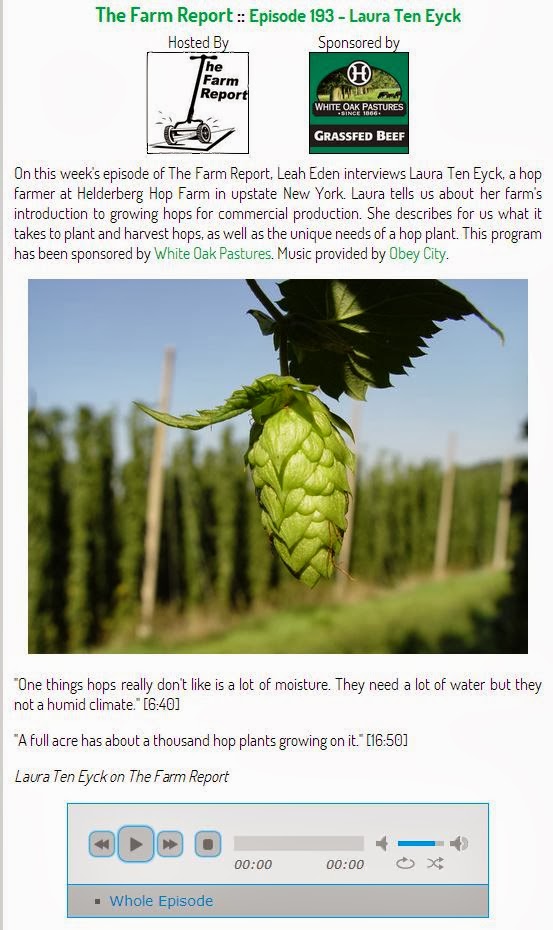 Posted by Micro Pirate Farmers at 3:34 PM No comments:

Craft Brewery to be Built at CIA 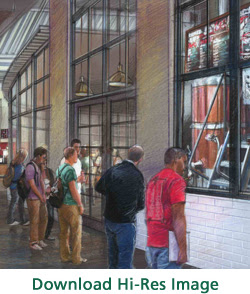 The operations at the brewery will be integrated into the curriculum of the college's degree programs. Juniors and seniors pursuing a concentration in Advanced Wine, Beverage, and Hospitality will staff the brewery and learn about fermentation and brewing techniques as well as the business aspects of running a small food and beverage operation. Brooklyn Brewery's famed Brewmaster Garrett Oliver and his team will visit the Hyde Park campus on a regular basis and assist CIA faculty in developing curriculum and recipes.

"This partnership is forward thinking both in terms of culinary education and college dining," says Waldy Malouf, senior director of special projects for the CIA. "In addition to being a craft brewery for campus visitors and students 21 and older, it will serve as a research and development classroom to create and test new beer flavors."

The CIA will initially offer its own lager and pilsner, along with seasonal brews, on tap at the brewery and at the four CIA restaurants on campus.

"We have great respect for The Culinary Institute of America, its leaders, and its illustrious alumni," says Brooklyn Brewery Co-founder and Chairman Steve Hindy. "Smart and creative CIA-trained chefs and foodservice executives are all over the world today. Brooklyn Brewery has worked with the college for more than two decades on beer and food promotions, and special dinners. We are pleased to be able to make this gift to the CIA campus, and look forward to helping further develop beer education at Hyde Park."

The Brooklyn Brewery at the CIA will be located in the college's new student union and dining facility currently under construction. It will house a seven-barrel brewing system within a glass-walled environment meant to evoke an old Brooklyn warehouse.
Posted by Micro Pirate Farmers at 1:57 PM No comments:

http://bit.ly/1bLlKlH
Posted by Micro Pirate Farmers at 1:46 PM No comments:


Posted by Micro Pirate Farmers at 7:49 AM No comments:

We had a quick visit to The Blue Lobster Brewing Co.  They were rockin it old school with vinyl and pulling the beer with lobster claws.  Got a growler of Stockholm Syndrome to bring home.  Over at The Beer Babe there is an interview/podcast with the brewmaster. 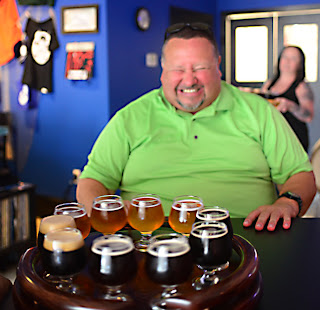 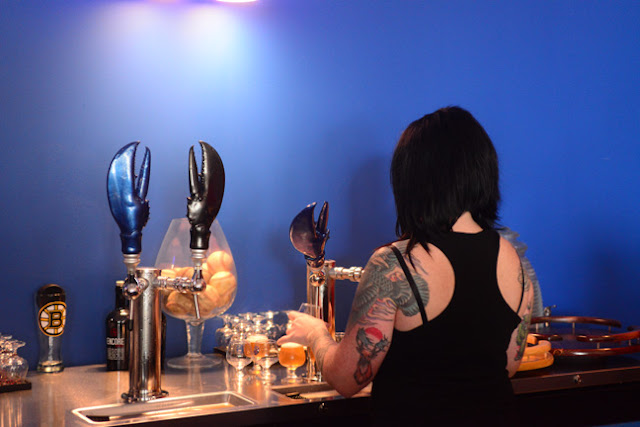 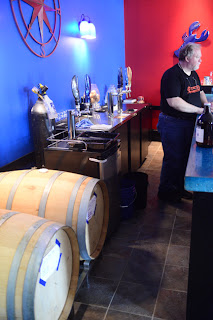 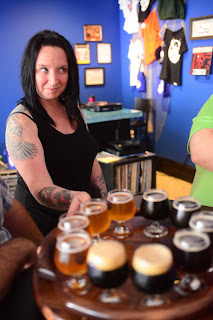 Posted by Micro Pirate Farmers at 5:09 AM No comments:

Schroon Laker has a nice piece about The Paradox Brewery.  Exit 27 off the Northway 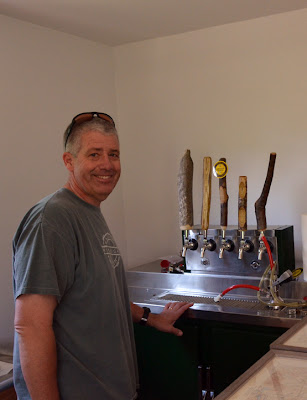 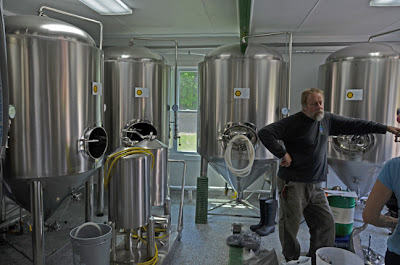 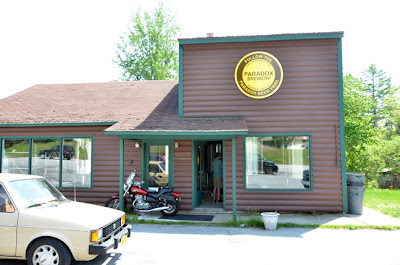 Posted by Micro Pirate Farmers at 2:24 PM No comments:

Man of the people? Waiter! Another round of this -- how do you pronounce it? Lay-ger? I am but a simple Midwestern farmboy.
Michael Scherer reports that White House Chief of Staff Denis McDonough met Paul Ryan for a Secret Beer at a Belgian brewery. Ryan's quote in the story is what stands out here, though. Ryan hastens to explain that he is but a simple Midwestern yokel lured to a fancy European-style establishment unwittingly and against his will:

The Belgian restaurant lists 115 beers on its menu, but not Miller Lite, Ryan’s beer of choice. “I ended up getting some lager I’d never heard of,” said Ryan, who mistook the place for a French joint.

Such a man of the people!
It's worth noting that Ryan's tastes in alcoholic beverages do not always run along such downscale lines. In 2011, a liberal confronted him drinking a $350 bottle of wine at Bistro Bis, a swanky French restaurant catering to the political elite. ("Its regular guests include Senators, Congressmen, celebrities and powerbrokers looking to dine in the ambiance and luxury of one of Washington's most popular restaurants," boasts its website.)
Bistro Bis probably does not serve Miller Lite, which likely forced Ryan to instead order $350 wine as a fallback, as most Miller Lite fans do when their beer of choice is unavailable. And you can see why he mistook a Belgian brewery for a French restaurant. The one time he was publicly confronted at Bistro Bis is probably the only time he has ever patronized a European restaurant of any kind, and he probably naturally assumed that all European restaurants are French.
Posted by Micro Pirate Farmers at 8:22 AM No comments: